Researchers in Cambridge and beyond are at the forefront of understanding how extended reality (XR) can contribute to improved learning methodologies and outcomes. Join DEFI as we kick-off our monthly Digital Learning seminar series with three presentations exploring the possibilities of emerging XR technologies such as virtual reality and augmented reality.

You will come away with insights into real-world applications as well as concepts still in development. We’ll also explore how academia and enterprise partners are supporting the development of immersive technologies for a variety of educational applications.

This online event was held on Thursday, 22 July. Watch the video on YouTube.

More about the presenters

Bruno Caballero
Bruno Caballero is co-founder and director at Yeltic, a virtual reality learning company based in London and Mexico City. Bruno has a BSc in physics from Instituto Tecnológico de Estudios Superiores de Monterrey (ITESM) in México. After his graduation, Bruno worked as an IT consultant for IBM in México and Germany. Bruno switched his career path and joined German automaker company, Audi AG as an internal consultant in Ingolstadt, Germany. After 6 years working for Audi, Bruno got an MBA degree from the Judge Business School at the University of Cambridge and is an alumnus of Hughes Hall, after which he co-founded Yeltic.

Harsimran Baweja (@MotoTherapist)
Dr. Harsimran Baweja PT PhD, is a physical therapist by trade, a neurophysiologist by training, and a mad scientist by choice. The main effect of this unusual combination is pushing the boundaries of norms for academic curiosity. He is an Associate Professor of Physical Therapy at San Diego State University’s Doctor of Physical Therapy Program. He directs the SDSU Neuromechanics and Neuroplasticity Laboratory. It is a state-of-the-art facility that uses immersive technology to simulate environments in which he and his team test human performance in urban mobility while measuring neurophysiological responses along with biomechanics. Dr. Baweja is also the SDSU Instructional Technology Faculty Fellow for Immersive Learning and Artificial Intelligence.

Thomas Bohné
Thomas Bohné is founder and head of the Cyber- Human Lab at the University of Cambridge’s Department of Engineering. His team focuses on how digital technologies can augment human abilities. By using primarily an experimental approach, they aim to understand and optimise the performance of hybrid human-technology systems in industrial contexts. In the last 18 months, the lab’s team has worked with over 100 organisations and run experiments with over 1,000 participants. He and his team received the Institute for Manufacturing’s Research Excellence Award 2019, the Best Paper Award of the 2020 IEEE International Conference on Human-Machine Systems, and were nominated for the Best Paper Award at the 2020 IEEE International Conference on Industrial Engineering and Engineering Management. 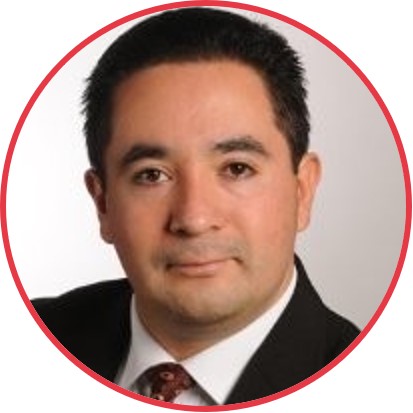 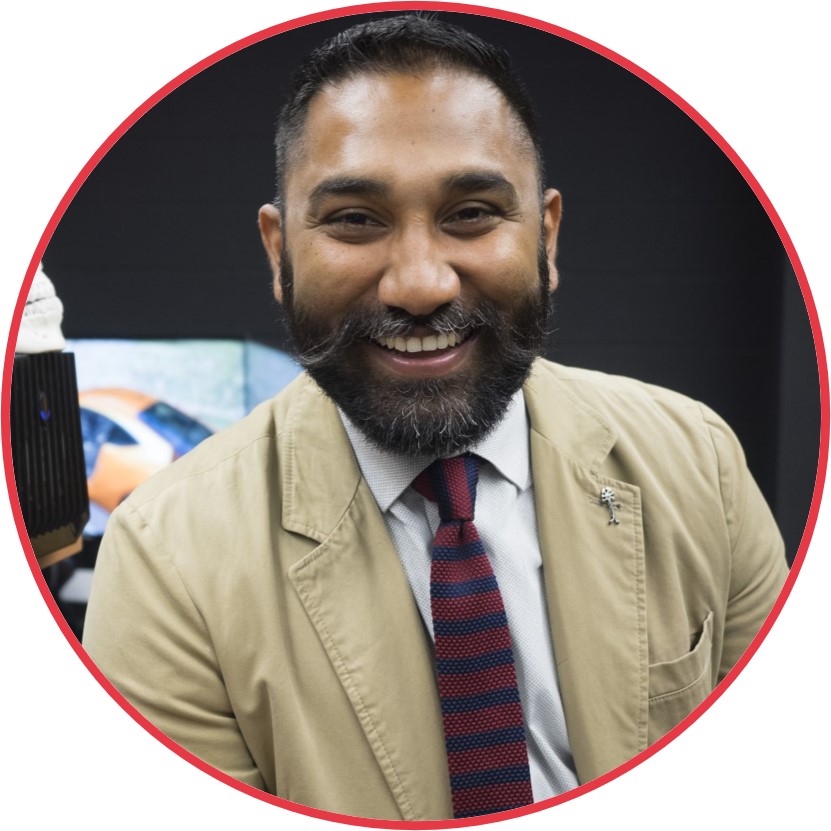 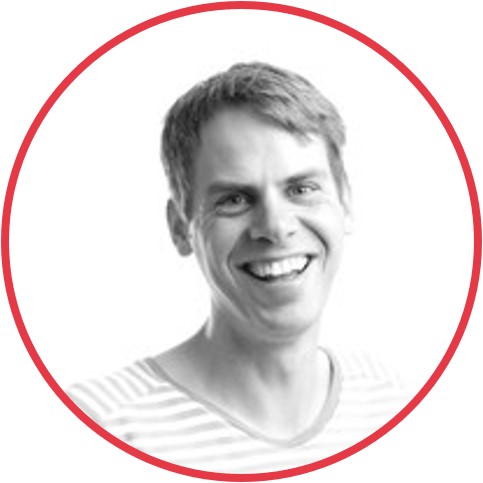 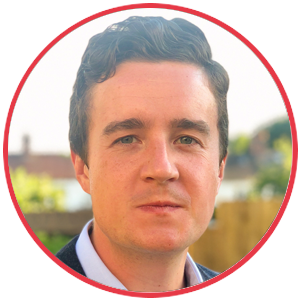