Due to planned strike action, the event date will be changing. We will update this page with a new date as soon as it is confirmed.

Taking place in-person at the Faculty of Education, University of Cambridge, this hybrid event will be held on Wednesday, 1 December from 4 to 6 p.m. (Cambridge time – find time in your location). Please let us know if you plan to attend online or in-person when you register.

Join DEFI, the Digital Education Futures Initiative, as we explore themes of EdTech enterprise and research. Produced by the Enterprise Strand of the DEFI Research Network.

See further directions and information on the Faculty of Education website

Session A
Banjos and Dojos – Inspiring the next generation of learners

How can an entrepreneurial approach to education create real change in the world? Our panellists have each started organisations dedicated to expanding knowledge and opportunities to children throughout the UK and beyond. Find out about their experiences and how to take your ideas from concept to reality. 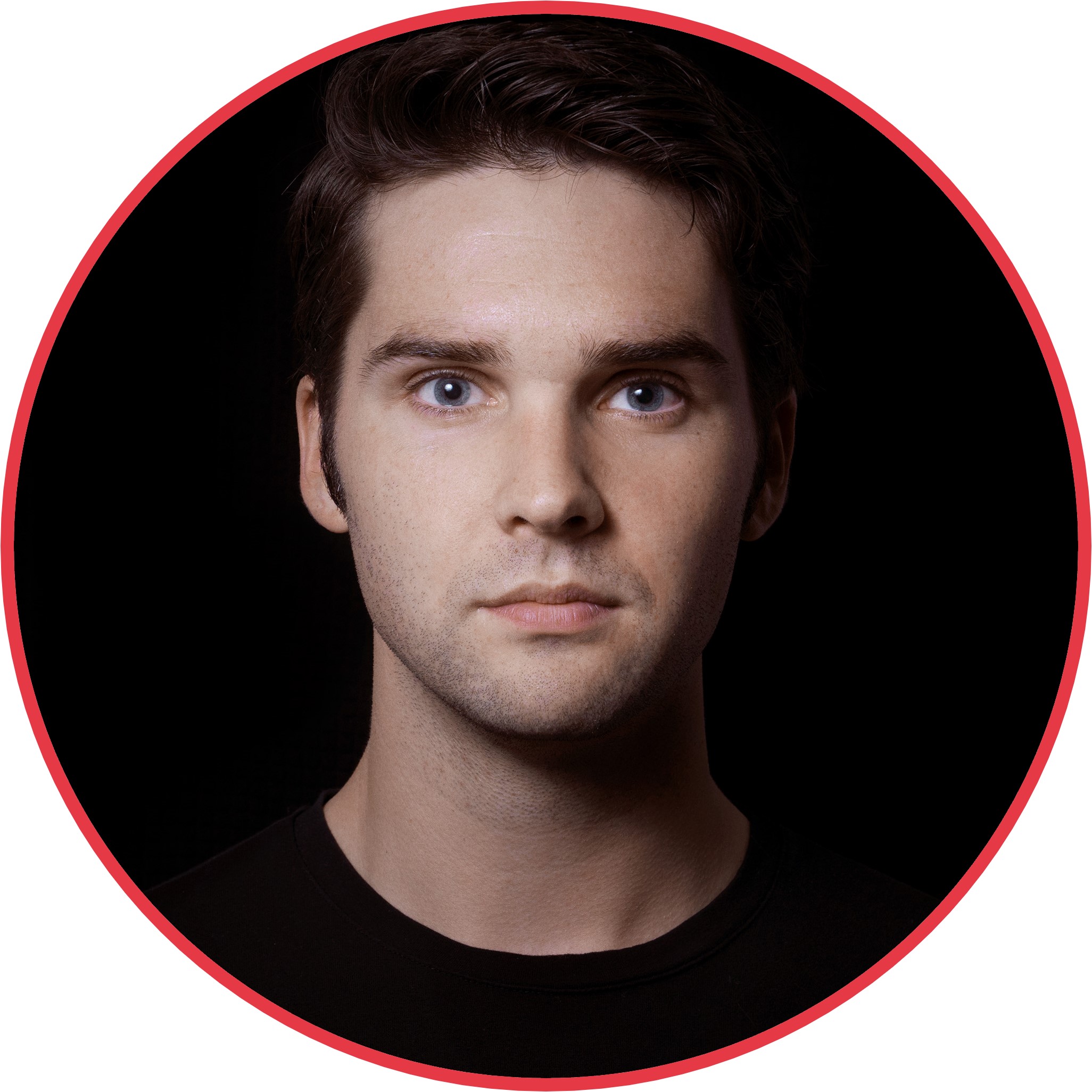 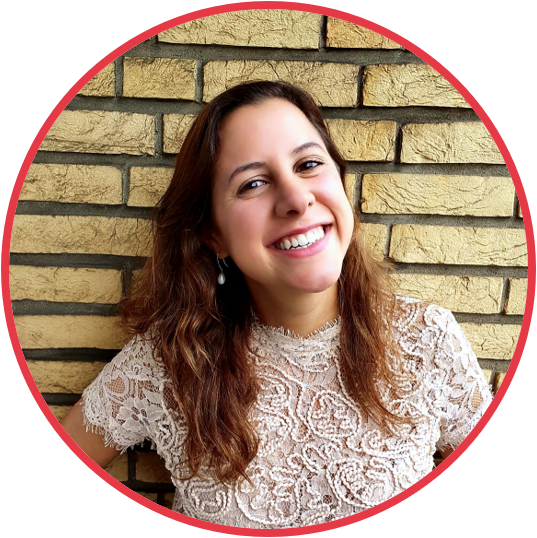 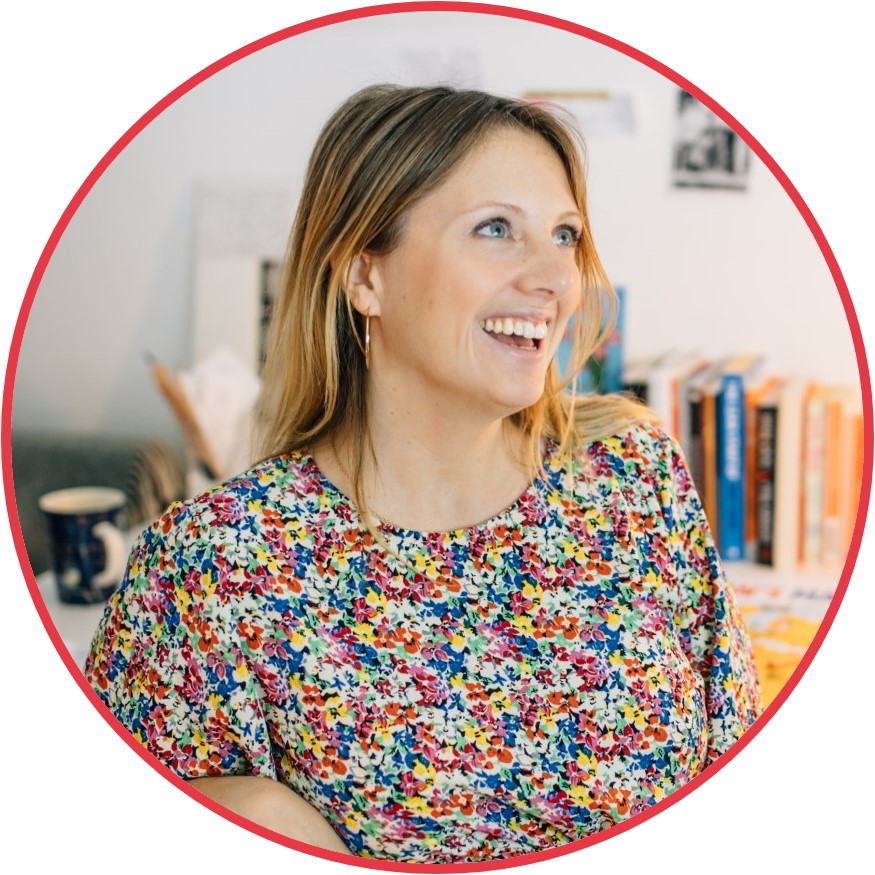 Q&A for Session A

Our EdTech founders in this session each have links to East Anglia. They’ll share their experiences, along with insights on how EdTech is impacting Cambridge, the larger region, and the world beyond. 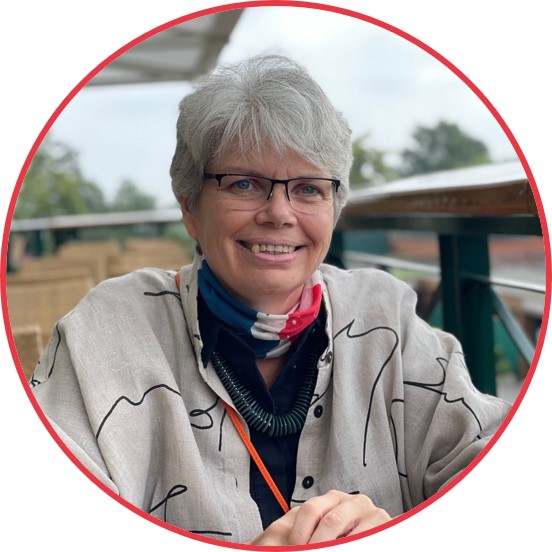 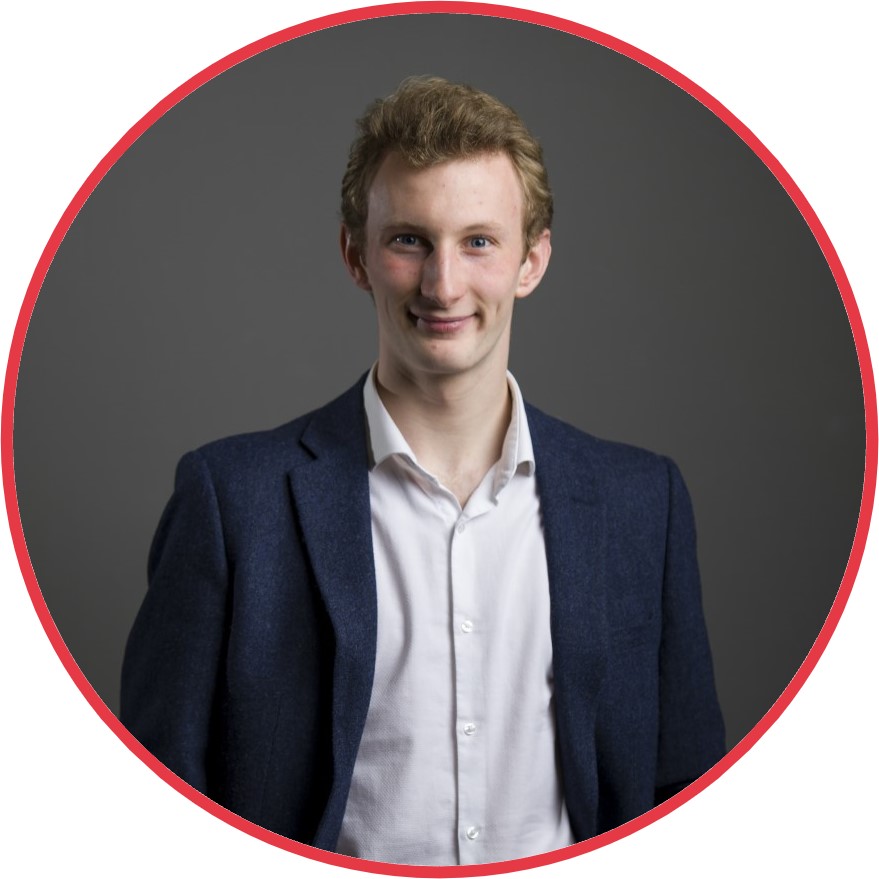 Q&A for Session B

More about our presenters

James is an entrepreneur and software developer from Ireland. In 2011 aged 18, he co-founded CoderDojo, a movement of over 2300 free coding clubs for young people across over 110 countries. James has worked in CTO and private equity roles across the Middle East, Japan and USA. Currently James is building Conjure.so, a platform for behaviour change and achievement, and is co-founder CTO of TokyoMate.jp. James is passionate about self development and well-being, having tested every method possible to burn himself out.

What you will learn

Sarah founded Developing Experts in October 2015. In February 2019 the company won the government backed Tech Nation Rising Stars competition and was recognised as the best EdTech product in Europe plus the Tech Innovator award winner. In 2020 Sarah was recognised as one of 10 most influential female founders in the tech industry, won a place as one of ten companies to join ‘Google for Start-ups Immersion Program for 2020’ and was awarded an MBE for her services to education and the tech industry. In April 2021 Developing Experts was listed in J.P. Morgan’s Top 200 Female-Powered Businesses. Prior to Developing Experts, Sarah was the CEO for OPEN Youth Trust Ltd in Norwich, a Board Member/Chair for National My Place national tech platform on behalf of the DfE, founding curriculum designer for Inspiration Trust as well as a long serving teacher where her passion for science learning commenced.

What you will learn

Originally from London, Kate graduated in English Literature and moved to Los Angeles where she worked in the Literary Department of the William Morris Agency, (now WME), and later as a Story Editor and Creative Executive on Ghostbusters III for Ivan Reitman at Sony, Men in Black III for Amy Pascal at Sony, Museum of Supernatural History for Steven Spielberg at DreamWorks, and additional projects at Paramount, Universal and Disney.

Her passion for storytelling, the written word, animals and travel, led naturally to the creation of a globetrotting cat who sends letters to loved ones.